What Explains The Popularity Of Cannabidiol? 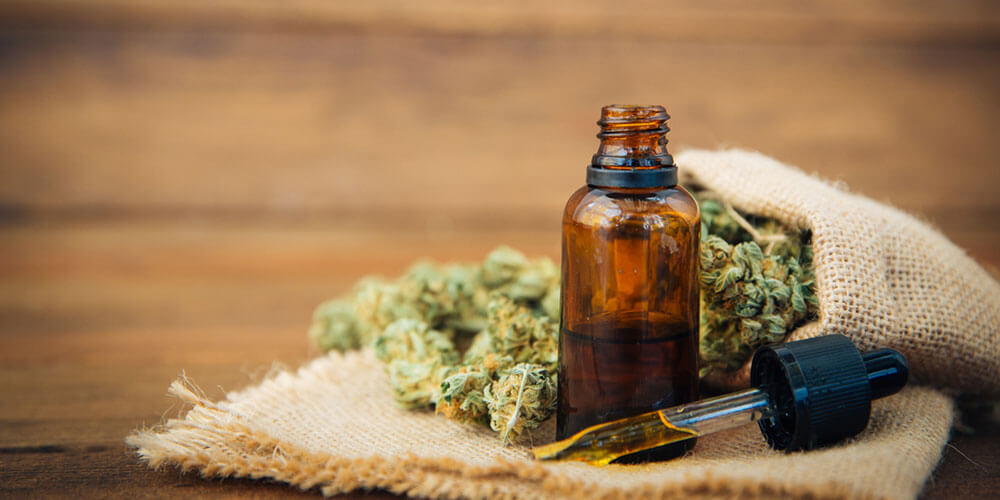 What Explains The Popularity Of Cannabidiol?

In the second quarter of 2019, cannabidiol gained the most popularity in the US, as per data from Google Trends. At the peak point, Google got over thrice as many searches for cannabidiol as the search engine did for singer Beyoncé. Cannabidiol is among the many different chemical compounds known as phytocannabinoids that are present in industrial hemp. In early 2018, it was almost not known in America. US citizens spent 2019 attempting to find out what cannabidiol is, why it is so popular and what it does.

Unfortunately, the lack of scientific evidence makes it virtually impossible to say precisely what CBD does. However, the gap in research has not dampened customer interest in cannabidiol. Interestingly, even producers experiment with substances not as popular as CBD such as cannabinol.

What Was More Popular Before Cannabidiol Became Legal?

THC was the best-known phytocannabinoid before cannabidiol’s legalization. The amount of THC in the plant differentiates hemp and marijuana. To be precise, when industrial hemp has o.3% tetrahydrocannabinol, it is hemp; otherwise, it is categorized as marijuana. Following a 12-month-long feasibility study, the US legalized the cultivation of hemp throughout the country. Most phytocannabinoids can be taken out from industrial hemp, so there is now a supply of these compounds that was unavailable before in the US.

What Is The FDA’s Stance On Cannabidiol In The Forms Of An Additive And Supplement?

Although hemp is legal, the FDA has not released guidance regarding how cannabidiol should be labeled, who can trade the substance and what they can claim on its consumption. The FDA does not allow marketing cannabidiol in the form of a dietary supplement, although growing hemp is legal and CBD is traded broadly.

The federal agency says that it is not legal to sell CBD as a food additive, although there are CBD food items and beverages in the market. For it to make much more nuanced regulations, the FDA would have to change its opinion on cannabidiol’s legality in the supplement form.

What Is Keeping The FDA From Legalizing CBD In Food And Drink And As Supplement?

For the agency, there is not a lot of hard evidence on CBD to form more comprehensive regulations than now. Academic studies concerning cannabis derivatives have been limited, and it is not easy to get money to study these products for scientists. The cultivation of hemp will help people who study phytocannabinoids’ therapeutic value, but it will take years for clinical tests to establish the doses and effects.

Researchers say that it will take much time to collect enough details for the FDA’s approval of CBD use as a medication with standardized doses and predictable results. Researchers warn that it is not possible for customers to tell whether there is any cannabidiol content in the CBD product they are purchasing.

We only know preliminary things regarding phytocannabinoids. A review dating back to 1976 indicates that cannabinol could mildly sedate the user when consumed with tetrahydrocannabinol. A study from 2002 looked at the pain-alleviating effects of CBN. Cannabidiol in higher doses than common consumer products, appears to ease anxiety in trial conditions. Three years ago, the NASEM released a review of research that discovered evidence that phytocannabinoids are effective for chronic pain, some multiple sclerosis symptoms, and chemo-caused nausea.

The report suggested doing more comprehensive research to address the gap in evidence, and developing better regulations to evaluate cannabis research. Not much is known regarding numerous other phytocannabinoids either.

What About Anecdotal Evidence?

For people wanting to know more about what cannabidiol can do, the good thing is that evidence from anecdotes exists in large numbers. Users say that CBD helps with sleep issues, pain, skin conditions, headache, migraine, and a host of other health conditions. The thing with anecdotal evidence is that it spreads quickly by word of mouth.

Users can see what effects CBD is having on them. For one, they are happy with the fact that cannabidiol is not giving them a high. Cannabidiol does not alter the user’s mind in such a way that they could not tell apart the real from the imaginary. So it is gaining much popularity among people who know cannabis’s health benefits and want no mind-altering effect, which accompanies cannabis derivate such as THC.

CBD is thought to interact with the human endocannabinoid system (ECS), which helps to regulate appetite, sleep, mood, and other physiological symptoms. The ECS is linked to how people feel pain. When viewed in that way, cannabidiol’s effects are considered indirect, which means CBD empowers the system to maintain the proper functioning of the body instead of healing it. It is thought that cannabidiol helps the body to achieve improved balance. Besides, as per the World Health Organization, “CBD is generally well tolerated with a good safety profile.” 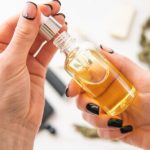 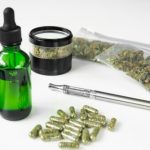 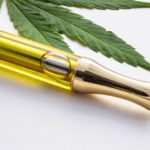 CBD Coffee: What Are Its Benefits And How To Make One? 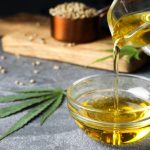 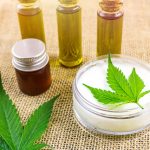