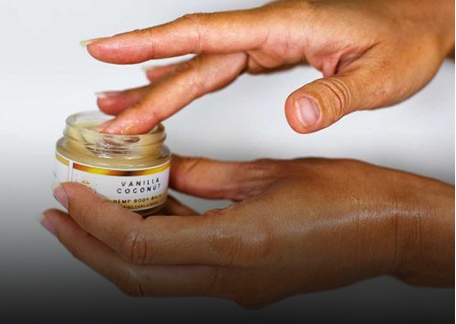 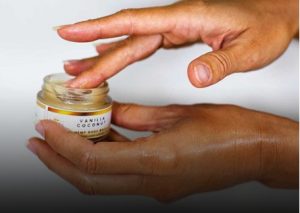 CBD has been revered as a lifesaving herbal supplement that can potentially replace the laundry list of addictive drugs and painkillers in the market. The baggage that most of these painkillers like Aspirin and Paracetamol come with pose an increased risk of stroke and severely restricting the ability of the blood to clot. There are innumerable cases where patients undergoing surgery have not made it past the operating table because of the profuse blood loss and the inability of the blood to clot.

Painkillers are addictive and you will face withdrawals if you have been hinging on it. There is no doubt of the outcry that patients all over the world were having, and in the wake of it came CBD. Cannabidiol comes as a blessing at this time of the 21st century, where society has been using the medicine and modern medical science, more than ever. But rather than riddling the body with more harmful substances, we have CBD which is equally potent and is natural as well.

Of the several things that CBD use enables its users, people are generally skeptical on one aspect: Will CBD interact with my other medications? It is a valid question and even though there is praise on the herbal nature of CBD, it goes without doubt that it could react to something or the other but what are they? We will be digging deep to uncover what is it that you must be wary of mixing with CBD. Read on.

The active ingredient present in cannabis and hemp plants is highly therapeutic and holistic in the wellness benefits that it imparts. This is partly the reason for its skyrocketing success with the other reason being its ability to be seamlessly infused with any substance-right from coffee to bath bombs. This has paved way for innumerable CBD infused products to be out in the market and consumers to literally surround themselves with everything CBD. The numerous health benefits are talked about and include the likes of pain management, inflammation control, anxiety and stress relief. It is able to provide all of this without any risk of addiction and intoxication. You can stop using CBD whenever you want and unlike painkillers, you won’t face any cravings or withdrawals. Plus when you do consume CBD, you will be sharp as a needle and can go about your day just fine, if not better.

CBD Side Effects Of Interacting With Other Medication

CBD once in the body is metabolised by two particular enzymes, the cytochrome P450 enzymes, which are the CYP2C19 and CYP3A4. There are other medications that are metabolised and broken down by the two aforementioned enzymes. The problem occurs when there is a sort of ‘competition’ among the various medications and CBD, for these enzymes. The problem is that the medications will persist longer in the body, as a result. A patient undergoing chemotherapy will have the medications like Cytoxan and Doxil persisting longer than needed in the body; this will cause harmful effects. Similarly, when taking certain medications like antihistamines, you will feel its effects of drowsiness and lethargy much longer than needed.

What Are Medications That You Should Avoid With CBD?

Benzodiazepines– The breakdown of this type of drug increases the concentration of the drug as it persists longer. This could then turn toxic due to high doses and in turn, cause you to feel way more sedated and drowsy for longer. In some extreme cases, the toxicity increases to a point where it may even interfere with the working of the respiratory system. Some examples of benzodiazepines are Ativan and Xanax.

Blood Thinners- The effects are much in the case of benzodiazepines – the longer the drug persists, the more toxic it eventually ends up. In the case of blood thinners, it causes bleeding due to reduced clotting ability. What may seem like a normal wound with some bleeding will become life-threatening for those affected with this issue.

The other prominent medications that fall in this category include:

The first thing is to consult your physician or doctor. They will advise on what medications you mustn’t mix up. Be sure to conduct your findings and present these to the doctor and take their advice very seriously. Be sure to start with small doses. Let it sit and see the effects over the coming days. Once you feel fine, then you can ramp up the dosage. Be aware that medications can have a combined effect even if they are consumed 6 hours apart. Keep note of all of the ill effects that you encounter, and the amount of CBD you intake. Present these to your doctor for allowing a full picture of the combined effects. If you are continually experiencing CBD side effects, stop use until you have any new findings from the doctor. 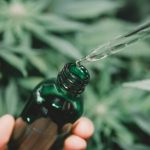 How To Make Pure Natural CBD Oil At Home? 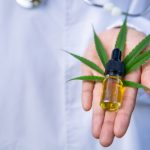 Understanding The COA Of CBD Products 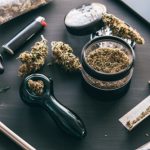 How Does CBD Reviews Help You? 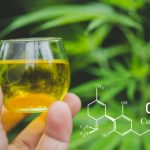 What To Know Regarding Curing Hemp 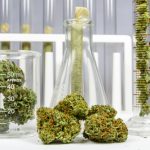